Coolangatta, QLD / AUS (Friday, January 11, 2019) – The World Surf League (WSL) is delighted to announce a renewal of their partnership with Quiksilver as the Title Sponsor of the opening event of the men’s WSL Championship Tour (CT), the Quiksilver Pro Gold Coast, for the next three years (2019, 2020, 2021).

For over 17 years, the Quiksilver Pro Gold Coast has launched the WSL CT each season, welcoming the world’s best surfers to the famed break of Snapper Rocks and acting as a barometer for the World Title. This announcement will ensure the continuation of one of the Championship Tour’s most high-performance stops, as well as WSL’s strong relationship with Quiksilver.

“Quiksilver is a truly iconic brand in surfing and we are thrilled that they are extending their sponsorship of the Gold Coast contest for the next three years,” said WSL CEO, Sophie Goldschmidt.

Their continued commitment and support of the historic event at Snapper Rocks allows us to deliver a fantastic start to the season. We are very excited about the future of this event and to further strengthen our long-standing partnership with Quiksilver.”

This announcement solidifies a commitment from Quiksilver to this event for a continuous 20 year period. 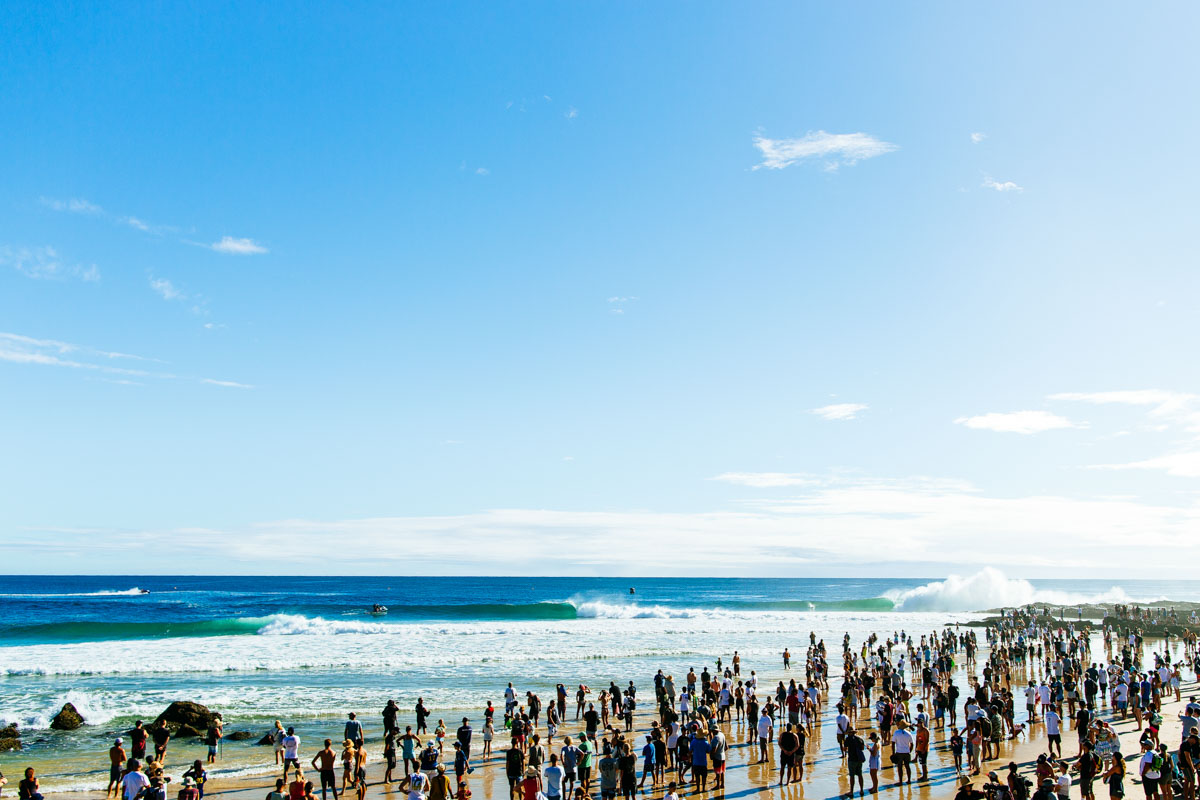 Quiksilver Brand Manager Garry Wall said, “As part of our 50th year anniversary in 2019 and the continued resurgence of our brand, we are excited to extend our long-term commitment to the Gold Coast event. Quiksilver was founded by creating the boardshort category so to provide a platform for the best surfers in the world to perform in such a globally iconic wave fits perfectly for our brand. We are excited to have six surfers representing our brand on the 2019 tour, representing six different nationalities.

Quiksilver is committed to developing the boardriding culture at all levels and partnering with the WSL at this elite level is key for the generations to come.”

The World Surf League (WSL) is dedicated to celebrating the world’s best surfing on the world’s best waves through a variety of best-in-class audience platforms. The organization, headquartered in Santa Monica, is a global sport with regional offices in Australasia, Africa, North America, South America, Hawaii, Japan and Europe.

The WSL has been championing the world’s best surfing since 1976, annually running more than 180 global events across the Men’s and Women’s Championship Tours, the Big Wave Tour, Qualifying Series, Junior and Longboard Championships, as well as the WSL Big Wave Awards. The League possesses a deep appreciation for the sport’s rich heritage while promoting progression, innovation and performance at the highest levels, and in doing so crowns the undisputed Men’s and Women’s World Champions across all tours.

The Quiksilver brand is owned by Boardriders, Inc., the world’s leading action sports and lifestyle company, designs, produces and distributes branded apparel, footwear and accessories for Boardriders around the world. The Company’s apparel and footwear brands represent a casual lifestyle for young-minded people who are inspired by a passion for outdoor action sports. The Company’s Quiksilver, Billabong, Roxy, DC Shoes, RVCA, Element, VonZipper, Xcel, Kustom and Palmer’s brands have authentic roots and heritage in surf, snow and skate. With approximately 10,000 team members globally, the Company’s products are sold in more than 110 countries in a wide range of distribution, including surf shops, skate shops, snow shops, its proprietary Boardriders stores and other Company-owned retail stores, select department stores and through various e-commerce channels.